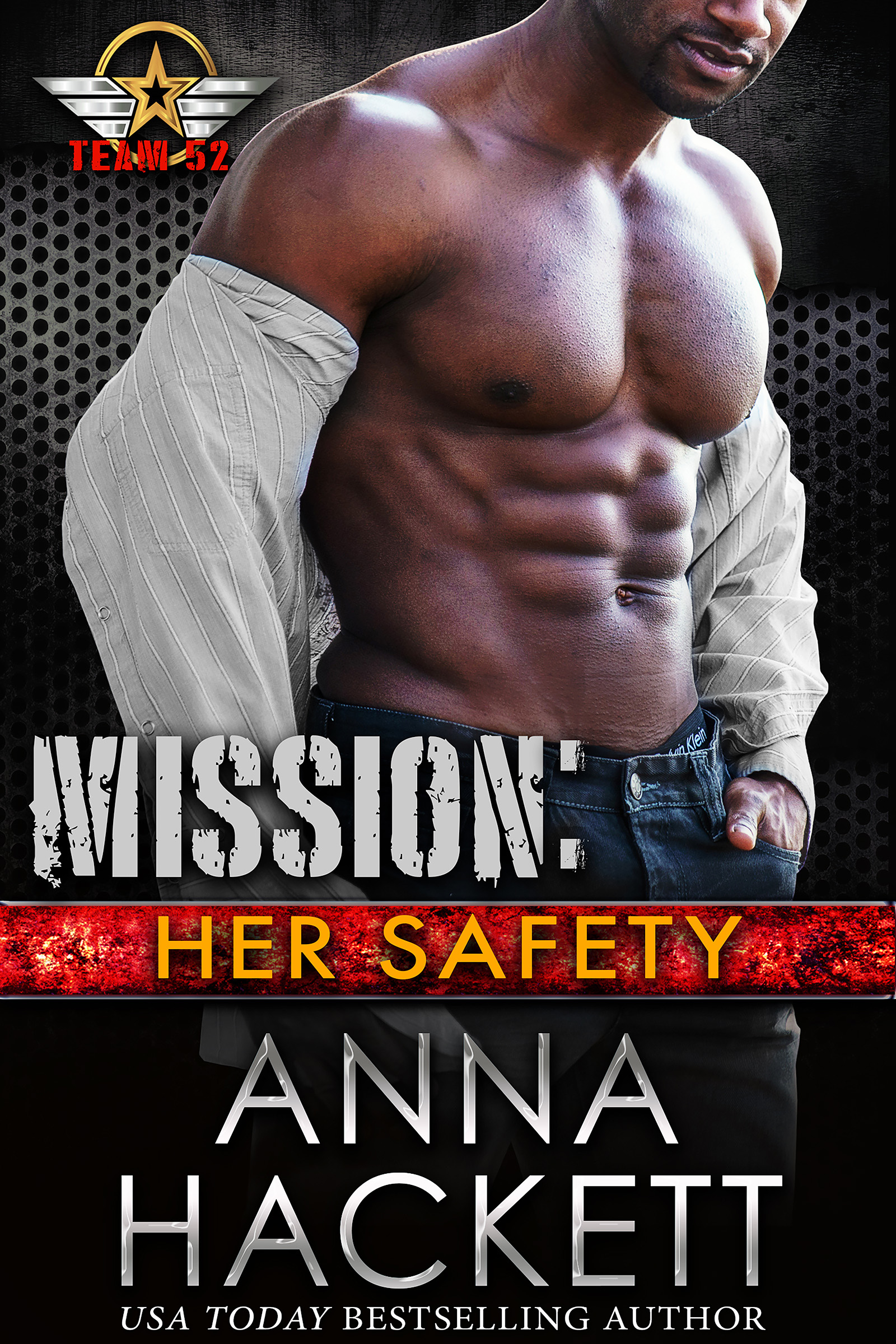 A sexy, grumpy black ops scientist will do anything to track down the mysterious woman who broke into his lab.

After Dr. Ty Sampson catches a mysterious female intruder in his home and lab, he’s obsessed with finding out who she is and what she wants. He’s a man who trusts very few people and hates anyone in his space. His role as Team 52’s lead scientist brings him into contact with a host of powerful, ancient artifacts, so he knows the woman must be after something dangerous and he refuses to let her succeed.

River Elliott-Hall is good at finding things and prides herself on always getting the job done. When a very valuable painting by a master is stolen from a famous museum, it is her job to get it back. The trail leads her to the bright lights of Las Vegas and she’s heard rumors of the covert, black ops Team 52. But as she investigates if they know anything about the painting, she finds herself drawn into a battle of wits with a big, bad-tempered, and far-too-handsome genius.

Life has taught River and Ty to guard their hearts, so as these two circle each other, they warily agree to work together. Because it soon becomes clear that the painting is more than just a painting, and someone with a dangerous plan is working behind the scenes. Fighting their intense chemistry, Ty and River—along with Team 52—will risk everything to save the day, and both find themselves battling the unfamiliar needs to claim, protect, and keep each other safe.