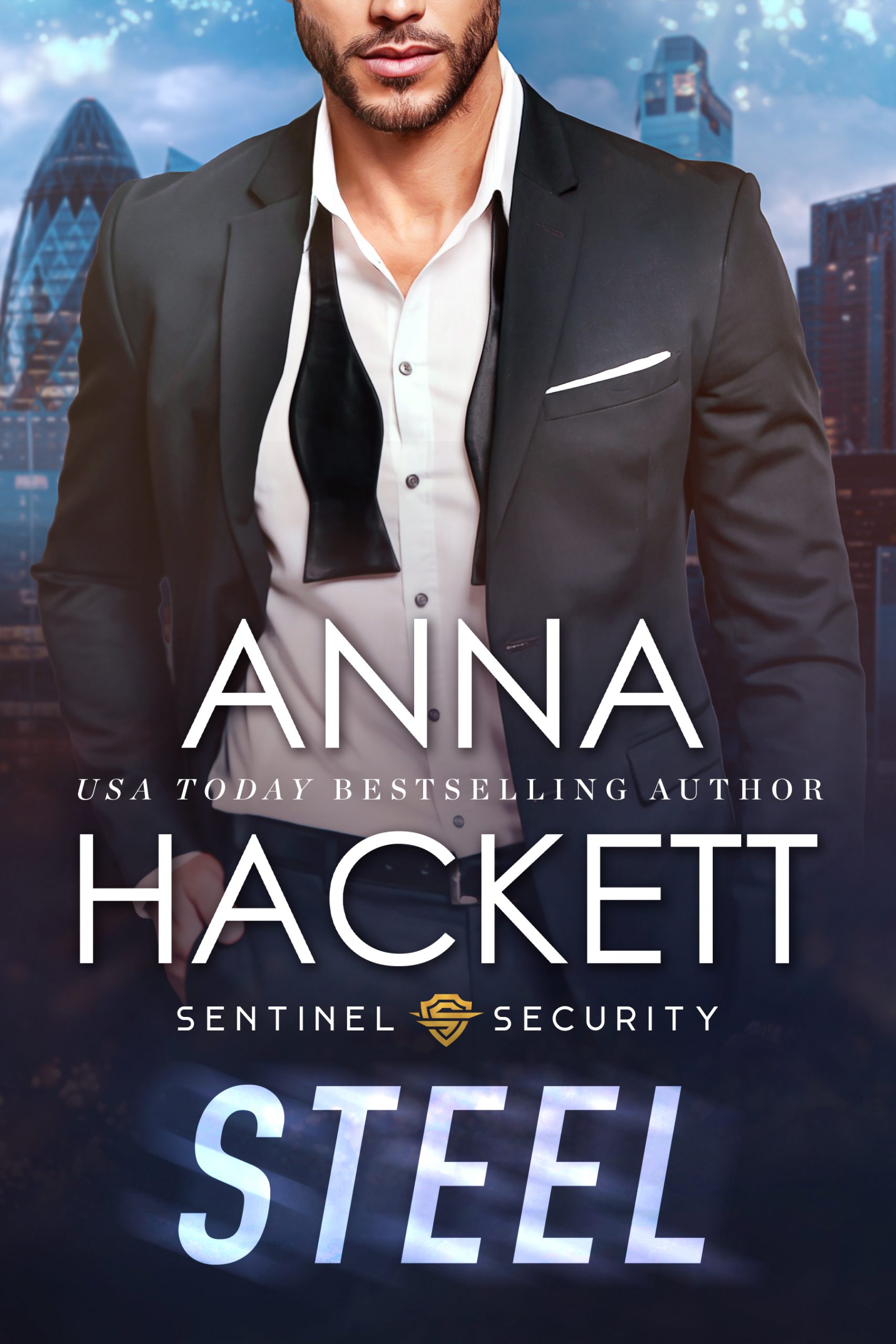 CIA agent Devyn “Hellfire” Hayden came from nothing and made herself into one of the CIA’s best deep-cover agents. She’s dedicated to her country. She’s always on the move. She’s a loner. Just the way she likes it. Letting people close is a weakness and she’ll never be weak again.

But when she finds herself under attack by an assassin targeting the world’s best intelligence agents, it sends her straight into the path of the only man who tempts her. The dark, lethal Killian “Steel” Hawke.

Killian Hawke rose through the ranks of the CIA, and knows his name is whispered in fear by his enemies. But when his sister needed him, he left and started Sentinel Security. He protects all those he considers his: his sister, his friends, his employees, and his clients.

But there is one stubborn redhead he also wants to claim.

As Devyn and Killian work together to unmask the assassin hunting them, they are forced to confront their white-hot attraction and their violent need to protect each other. Killian is tired of dancing around what he feels for her. Now that she’s in danger, he’ll do whatever it takes to make her safe, claim her heart, and possess her soul. 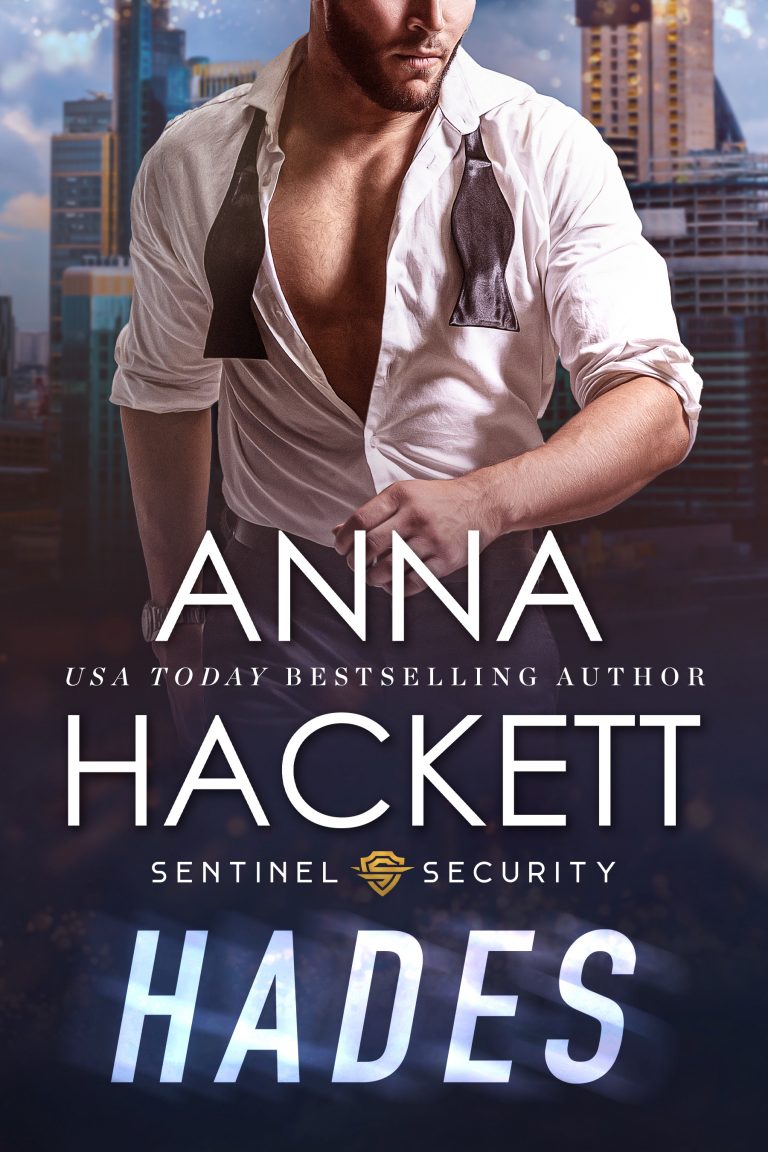