A deep-space convoy master who demands everyone follow his rules discovers a stowaway on his ship: a smart scam artist who’s never met a rule she wouldn’t break.

Dare Phoenix runs his convoy with absolute control. In uncharted space, lives depend on it. When one plain, dowdy woman comes aboard, his gut tells him that something is off about her. Soon there are assassins on his ship, sabotage, and people dying, and Dare discovers his drab passenger is definitely not what she seems. Instead, he uncovers a smart-mouthed scam artist who defies him at every turn.

Dakota Jones is a survivor. Life has taught her that if you don’t grab what you want, someone else will snatch it away. Tired of having nothing, she’s stolen a map to the location of an immense lost treasure from Earth and she’s going to find it. Okay, so maybe stealing the map from a deadly terrorist group wasn’t her best decision, but now she just needs to dodge their crazy followers, hide out on the Phoenix Convoy, and find a way to decode the map. Easy, right? Wrong. As soon as she sets eyes on the sexy, in-charge Dare Phoenix, she knows she’s made a terrible mistake.

Dare and Dakota strike sparks at every turn…but with her life in danger, she reluctantly agrees to join forces with Dare to find the treasure. But every step of their adventure is dogged by danger, and the biggest threat they face is getting burned by their incendiary attraction. On this hunt, they will find themselves going beyond their depths, tested to their limits, and deep in uncharted territory. 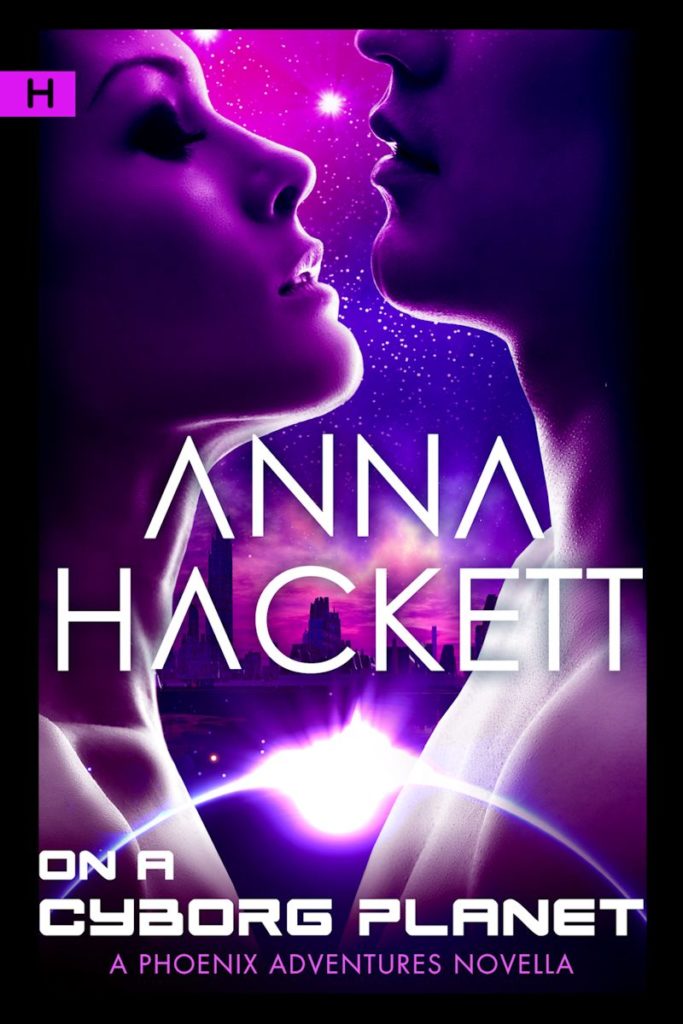