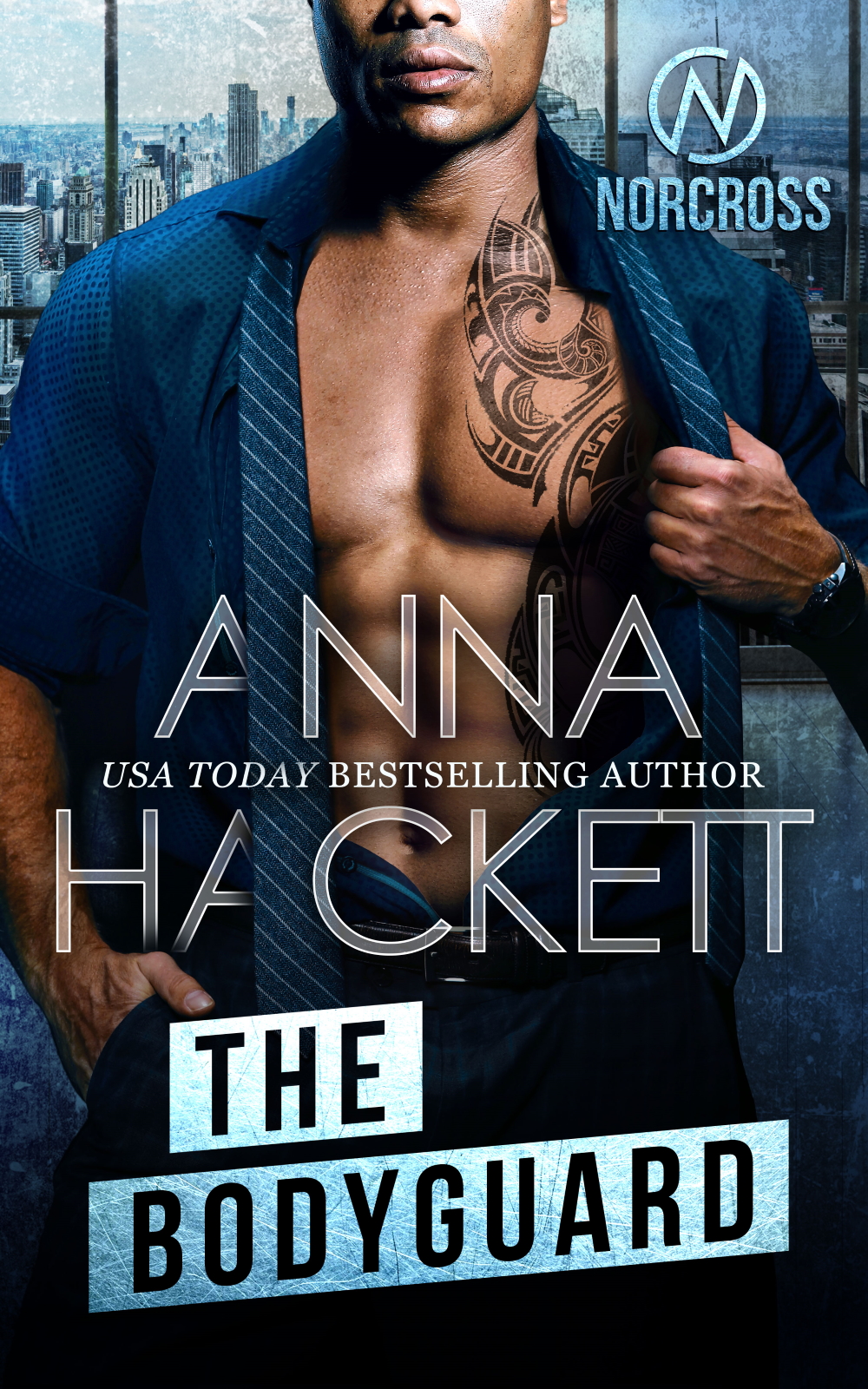 For a princess with a deadly stalker, the only place she feels safe is in the arms of her big, tough, and very off-limits bodyguard.

Princess Sofia of Caldova is in San Francisco to spearhead a fabulous royal jewelry exhibition and raise money for her charity…but danger has followed her. With an unhinged stalker hunting her, a dangerous international ring of jewel thieves targeting her exhibition, and her own secret task no one can know about, she’s in need of security.

Enter big, grumpy, ex-military bodyguard Rome Nash. A man who’s guarded her once before, and who she embarrassed herself by kissing…a kiss he didn’t return.

After years on a covert special forces team, Rome Nash thrives on working for Norcross Security as its chief bodyguard. Driven by the losses of his past, he needs to help keep people safe. But guarding a beautiful, elegant princess who surprises him at every turn, and who he knows is hiding secrets, is testing his legendary self-control.

For months, all he’s thought about is Sofia, and now that she’s in danger, Rome’s willing to cross all the lines to keep her safe.

As the exhibition draws closer, jewel thieves attack, Sofia’s stalker strikes, and infamous thief Robin Hood enters the picture. Rome and the men of Norcross Security step in, and Rome will risk everything to protect his princess, no matter the risk, no matter the cost. 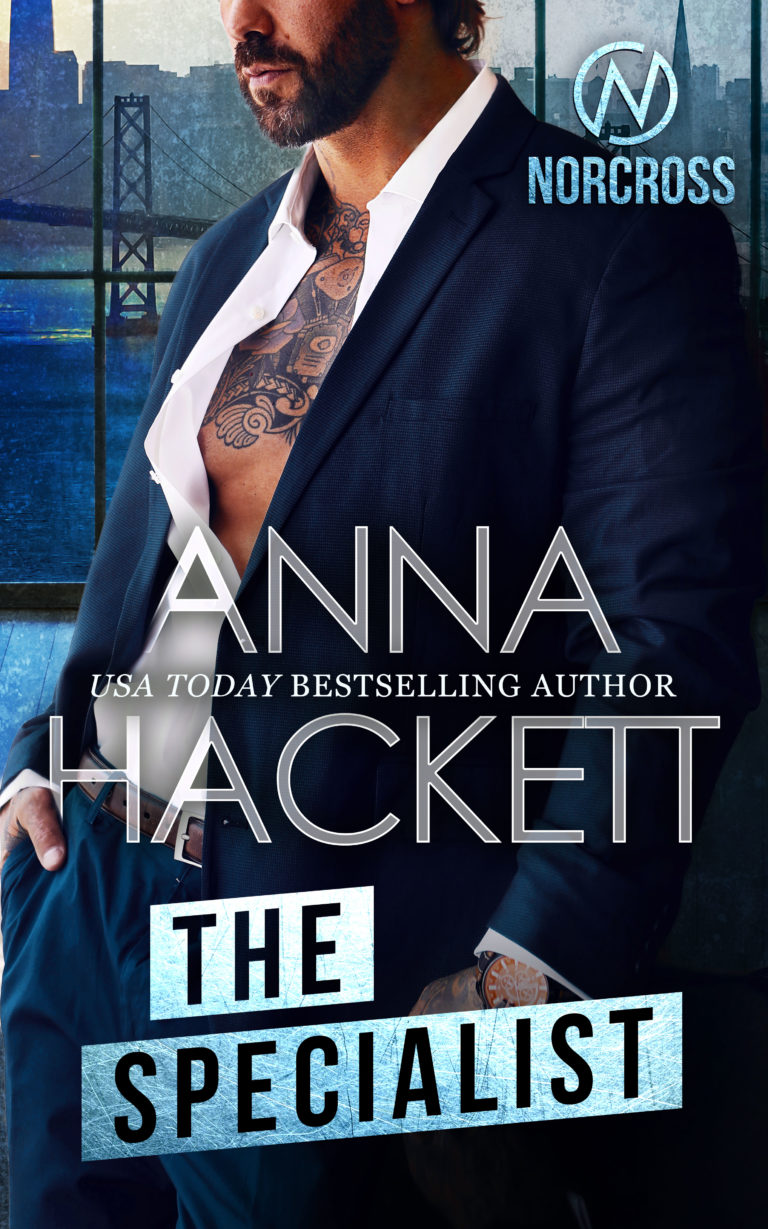 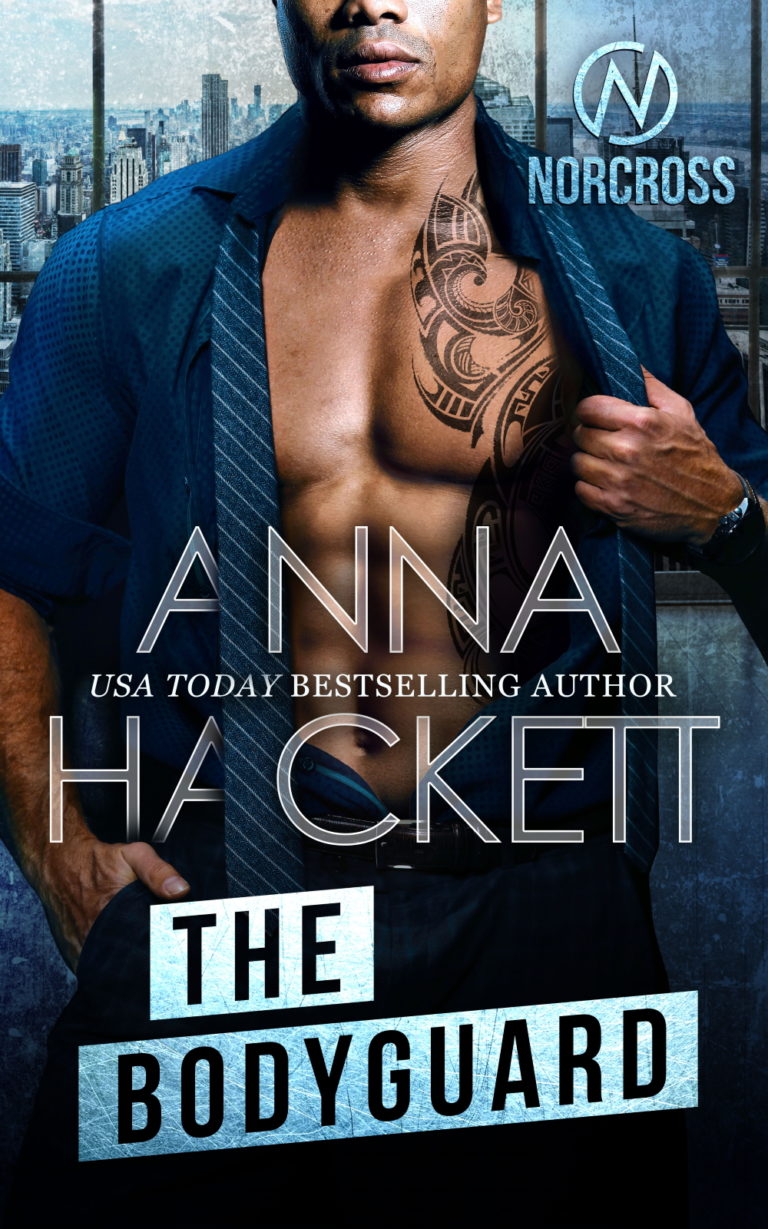 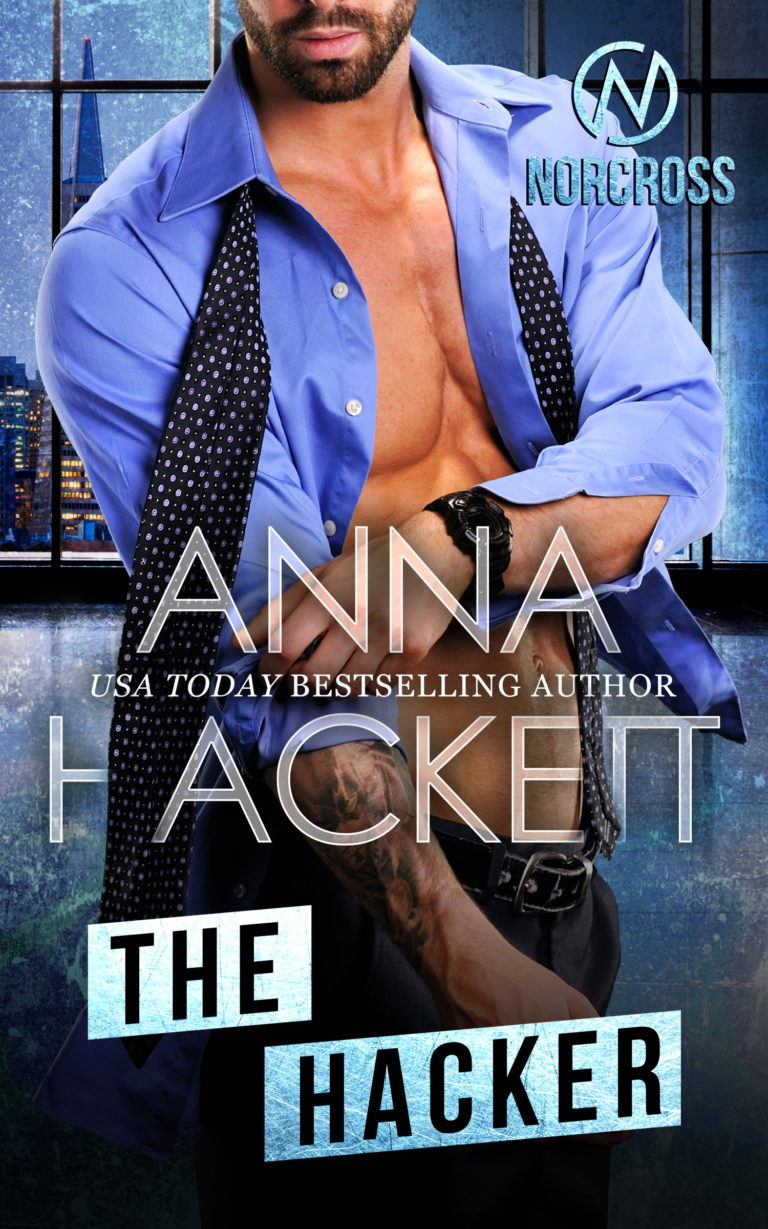 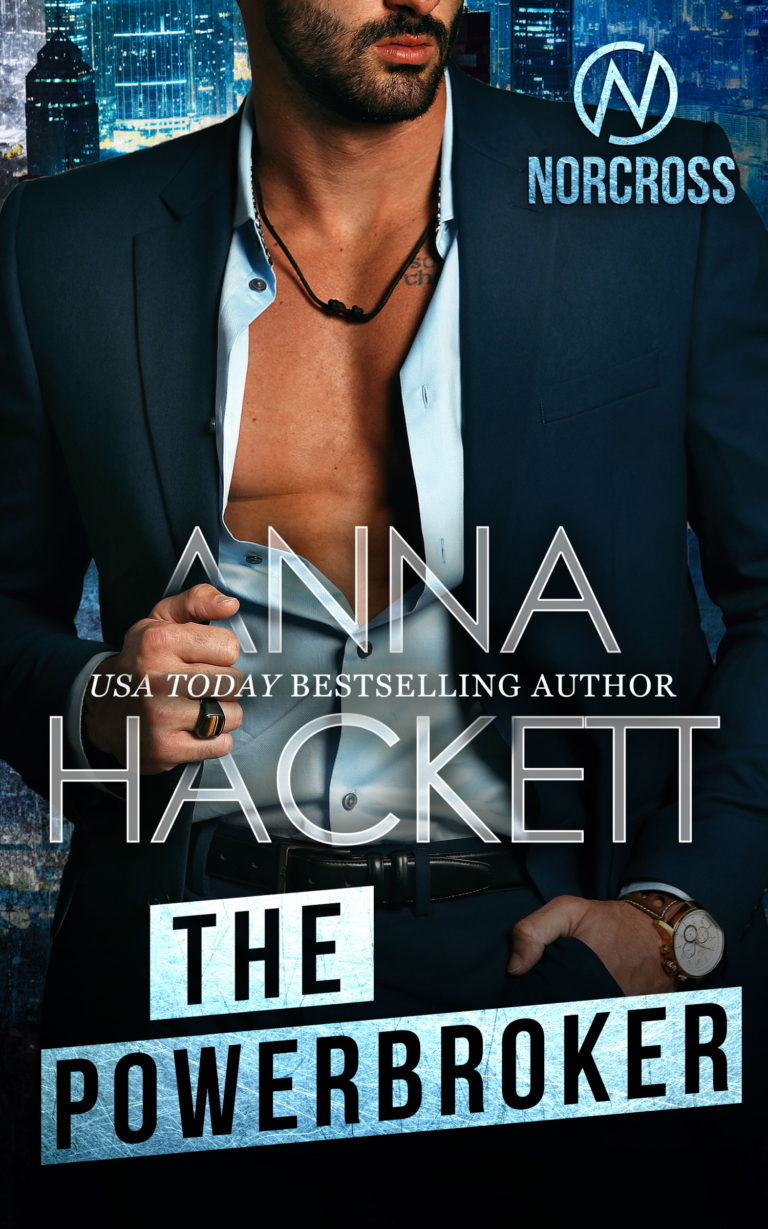 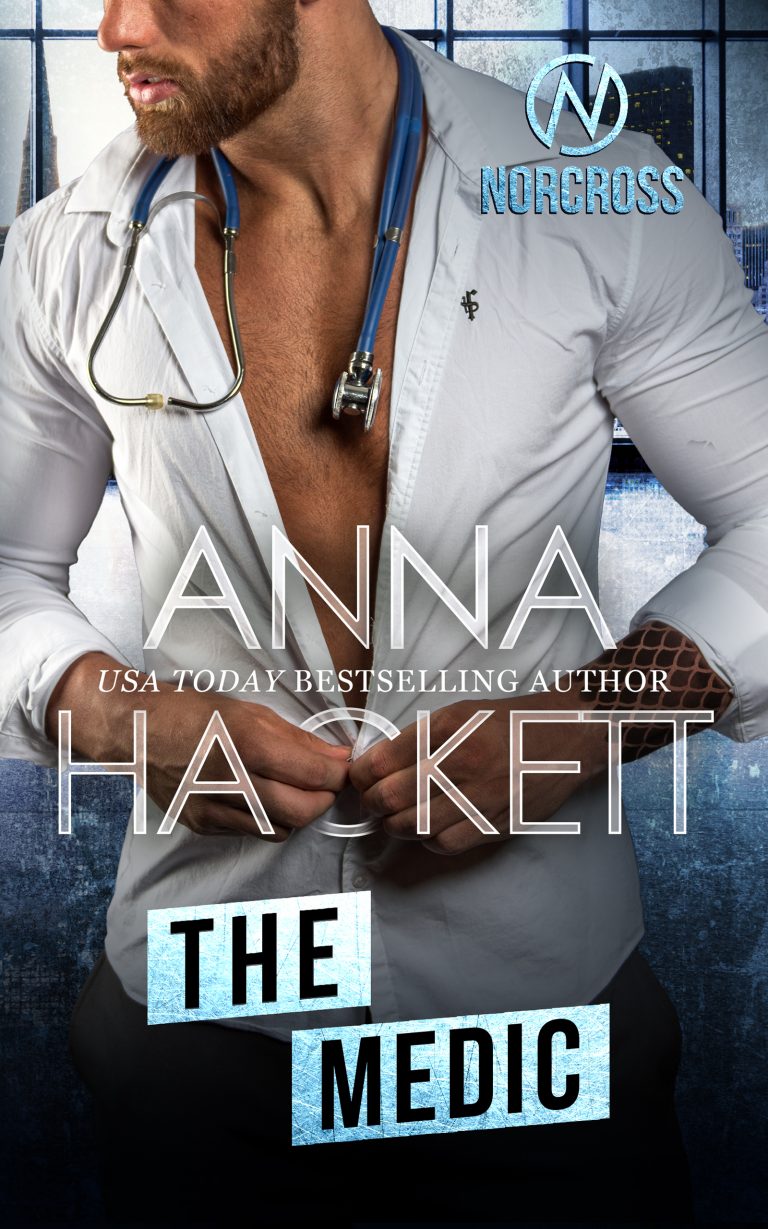 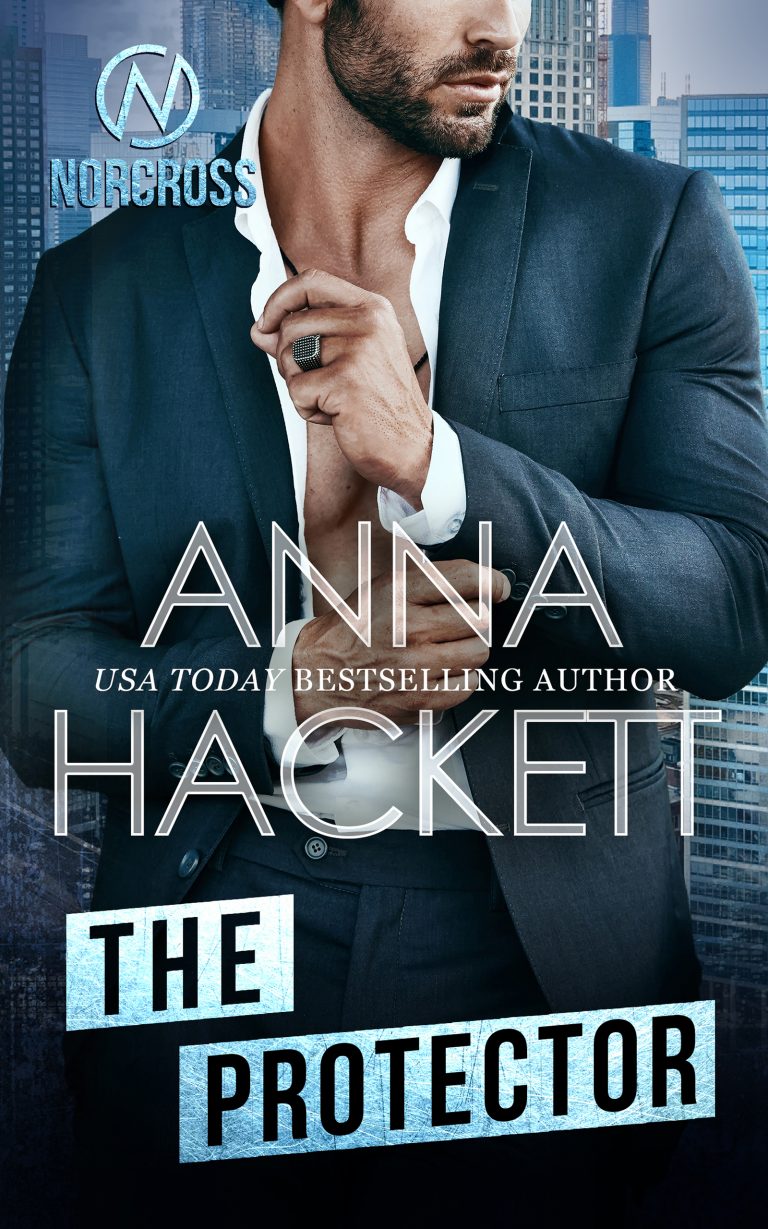