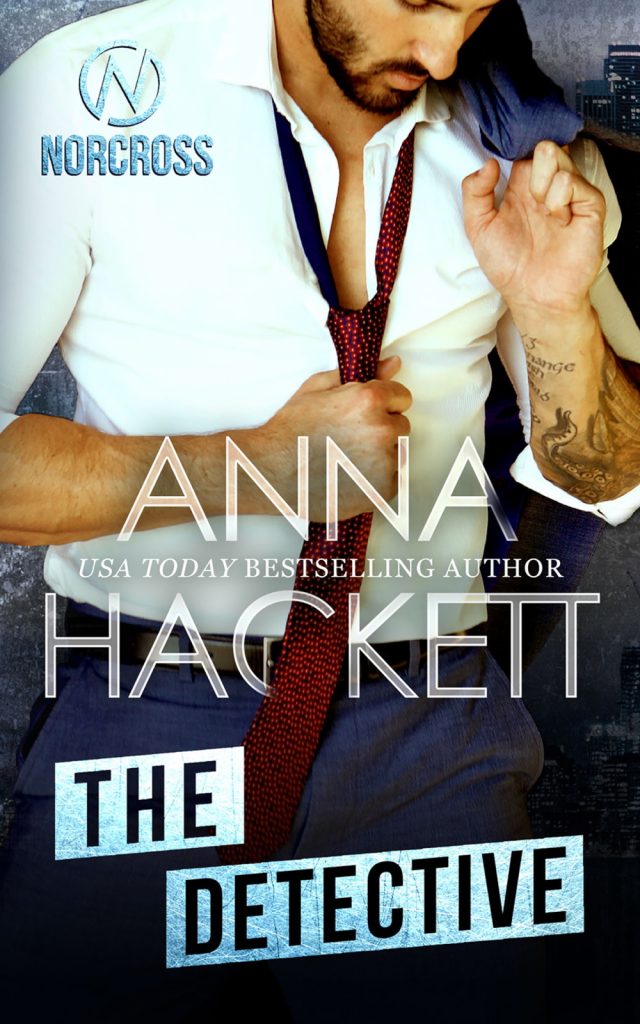 She’s a woman on the run and desperate to avoid her hot, nosy detective neighbor.

Artist Savannah Cole has secrets. She can never stay anywhere too long or let anyone get too close. An obsessed stalker has her in his sights, and to protect her family, she can never go home, never share her art, and never fall in love.

But when she plays her music a little too loud, she collides with her good-looking, inquisitive, and far-too-hot neighbor, Detective Hunter Morgan. A man who makes her want things she can never have.

After an injury ended his military career with Delta Force, Hunt Morgan found his place at the San Francisco Police Department. He may not have been there for the men of his team, but now he does his bit to keep his city safe. But his mysterious, new neighbor is disturbing his peace. One look at the beautiful blonde and Hunt knows she has secrets…

When a spate of mysterious attacks threaten Savannah’s life, Hunt steps in. He’ll keep her safe and he’s not going to let her run again.

As Savannah’s stalker closes in, she finds herself with her own private protector. Even with his brothers and friends at Norcross Security at his back, she’s terrified he’ll become the next target. But Hunt isn’t afraid of her deadly stalker, because he knows the hardest challenge will be convincing Savannah to take the biggest risk and stay.