The history, myths, and legends continue! Today, I’m sharing location pics and history for Unexplored and Unfathomed. So we’ll be visiting Peru and the cloud forests of the Andes, and the island of Madagascar. Some pictures of locations featured in Unexplored:

Chachapoyas Culture (Warriors of the Clouds)

A culture who lived in the cloud forests of the Andes and were conquered by the Inca (but by accounts, made it difficult). Known for their circular stone constructions (still visible at various sites) and unique funerary practices.

Sometimes called the Machu Picchu of northern Peru, is a large walled city situated on a ridge and built by the Chachapoyas. Construction started in the 6th Century AD and the outer walls reach 19 meters in places. Structures include an advanced rainwater drainage system, various levels and platforms, and distinctive circular and turret-like constructions.

A remote lake in Peru where numerous mausoleums known as chullpas (built into cliff faces) and mummies of the Chachapoyas culture were discovered. It is a 9-10 hour trek from Leymabamba. 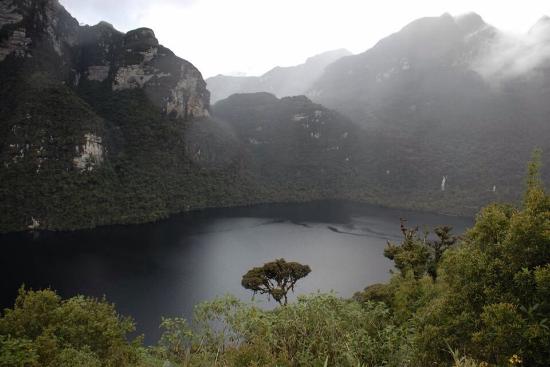 This photo of Laguna de los Condores is courtesy of TripAdvisor

Really fascinating images of Laguna de los Condores and the chullpas in all these links!!

It is thought that the Chachapoyas were not metalworkers, however, two silver cups were discovered at a Chachapoyas site, have raised questions about that assumption.

Chachapoyans were described by a Spanish conquistador as white skinned, and there are instances of some Chachapoyan descendants having fair skin and pale-colored eyes. This has spawned all kinds of theories on their origins but DNA testing of mummies shows they were of local origin.

Some pictures of locations featured in Unfathomed: 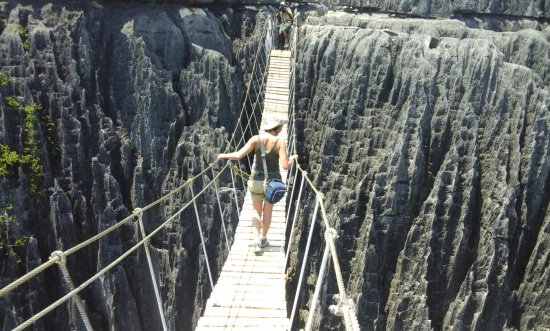 The Mughal Emperors of India were lovers of precious stones and were renowned for their carved emeralds. They are just magnificent! Click the link below to see more.

The Soleil d’Orient was a French East India ship filled with treasure by the King of Siam destined for the King of France. It never arrived in France and  based on an account from a Malagasy man, Jean, it was caught in a storm and sank just off the coast of Fort Dauphin, Madagascar.

The wreck has never been found.

A Greek adventurer, who after working for the British East India Company, rose to be a prominent advisor to the King of Siam. When Kind Narai became ill and died, Phaulkon was arrested and executed by the brother of Narai.

Scientists have been diving in flooded freshwater caves in south-western Madagascar and have discovered the bones of extinct animals such as giant lemurs, horned crocodiles, and elephant birds. 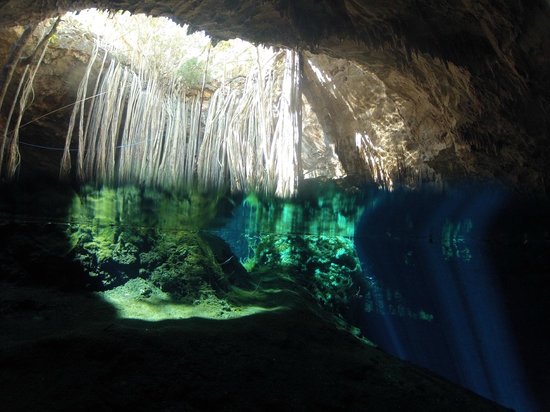 This photo of Atlantis Madagascar – flooded cave is courtesy of TripAdvisor

Loads more amazing pics of divers and bones in the caves at the links below!